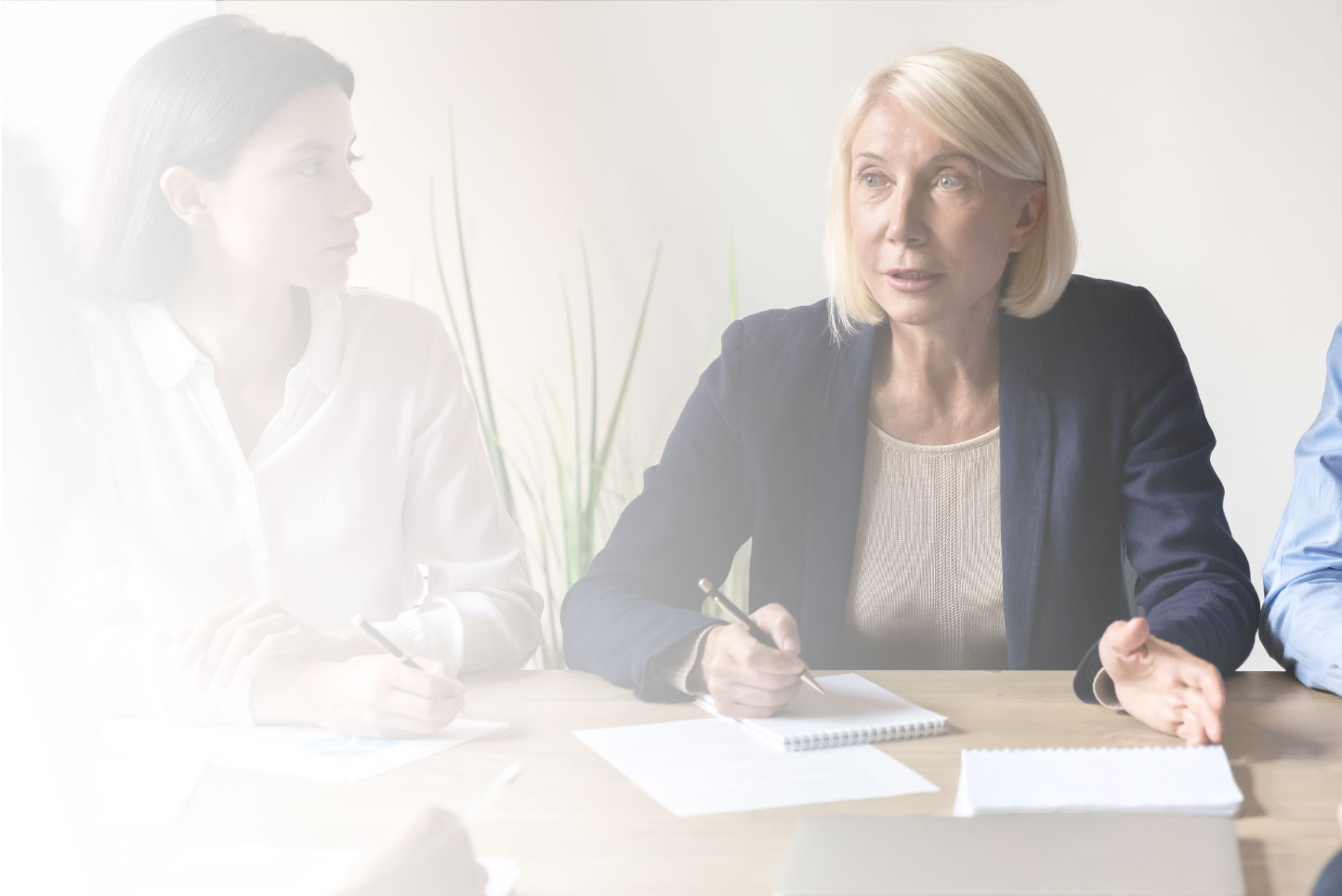 The Corporate Response to COVID-19 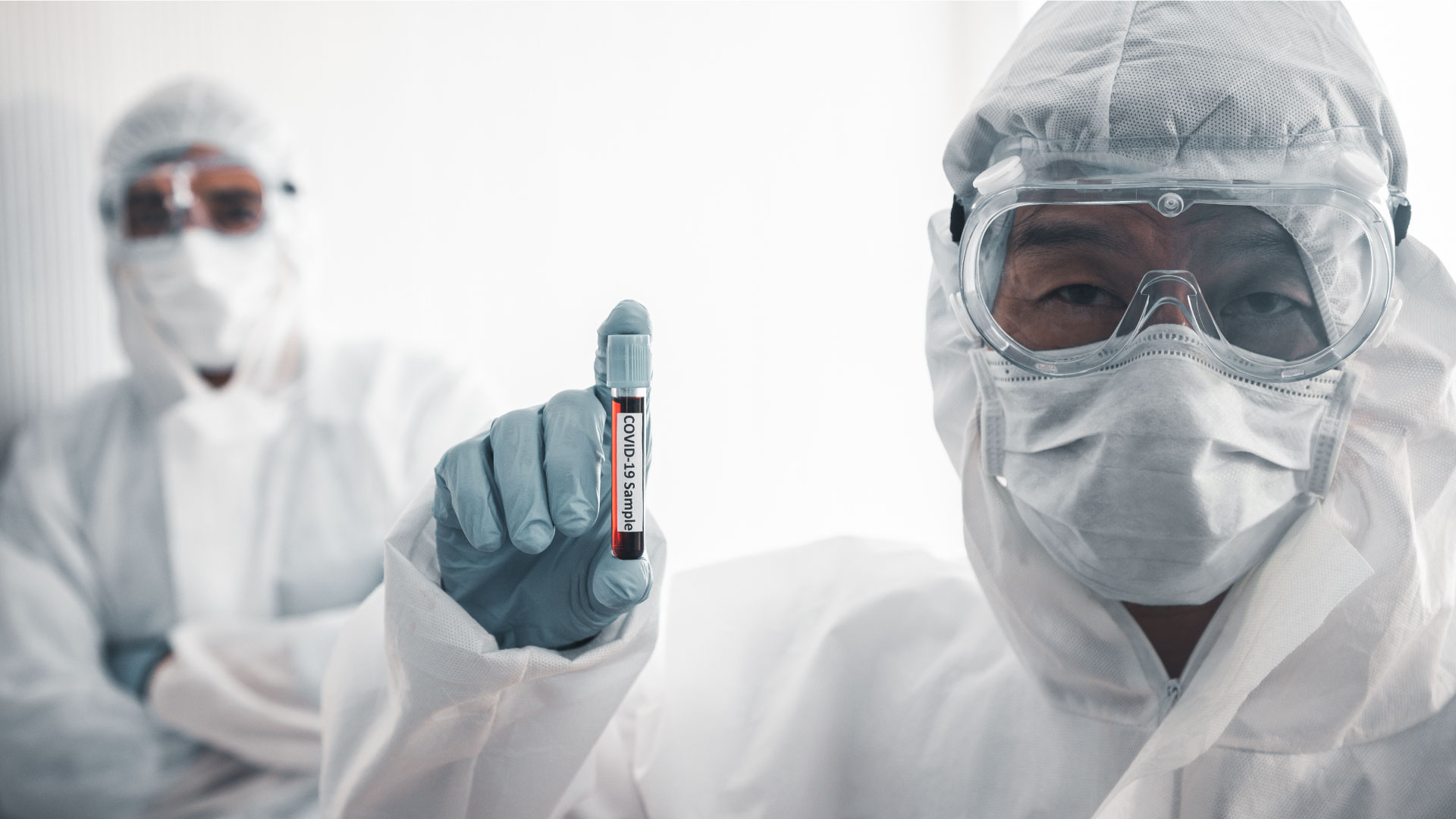 Parallel to this shift, a transition towards companies offering in-house (or in-parking lot) laboratory testing has thrust many into the lab testing space for the first time. Here a few key players to keep an eye on.

In a letter to Amazon shareholders on April 16th, Amazon CEO Jeff Bezos detailed the company’s coronavirus response following a previous announcement they’d be constructing a COVID-19 testing lab for employees. This announcement naturally provoked a debate online as to whether or not Amazon is qualified to build such a facility and conduct testing on its employees, especially as the company continues to deal with the fallout of widespread outbreaks within its ranks nationwide. Similarly, grocery retailer Kroger announced this week that they too would offer free testing for employees via its healthcare division. Like Amazon, Kroger is also experiencing an outbreak at one of its locations.

Shortly after COVID-19 was declared a pandemic by the WHO, a private-public partnership was created to encourage drive-thru testing sites at large retailers in coordination with healthcare officials and local and national governments. Not long after, Walmart implemented two drive-thru testing centers in Chicago for healthcare workers and first responders, with additional centers opening this month for the general public in partnership with Quest Diagnostics. As of April 27th, Walmart opened 20 sites in 12 states.

At the end of April, drugstore giants Walgreens and CVS both announced they would be expanding free testing for COVID-19 throughout the month of May. CVS revealed they would be initiating “self-swab” testing at 1,000 locations, which people can schedule online and perform in the parking lot or drive-thru. Similarly, Walgreens had been conducting drive-thru nasal-swab testing in eleven states, explaining the newly expanded measures would include 49 states with the addition of Puerto Rico.

As demand for COVID-testing continues to increase, it’s clear that not only healthcare adjacent companies will creep into population testing, but employers will also be entering the space to test their own personnel. Companies with large, widespread workforces, in particular, may achieve scale to take in-house testing, and, eventually, market it to their customers.

For all strategic options, NMG will take a tactical approach and review multiple potentially affected factors:

NMG developed a staffing plan for reduced volumes using NMG’s Labscore database and industry benchmarking. Working with lab management and finance a transition staffing plan was developed which required a 30% reduction in FTEs due to a 40% drop in volumes.

NMG developed a staffing plan for reduced volumes using NMG’s Labscore database and industry benchmarking. Working with lab management and finance a transition staffing plan was developed which required a 30% reduction in FTEs due to a 40% drop in volumes.